The last month and a half has been chaotic.  It started with one crazy week (think 3 MAJOR deadlines on the same day and jury duty in the middle of the week that I not only couldn’t get out of but got CHOSEN for), but then kept going.  So here, in brief, is the summary of the 2nd half of april and most of may.

Anyway, life has been insane, and since this blog is a hobby rather than a job for me, it was the thing that fell to the bottom of my to do list when time got tight.  Here’s to getting back on track. 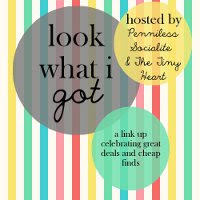 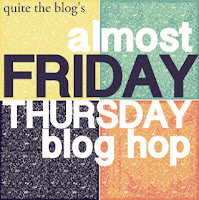